The Conditional Release Panel decides over 197 applications for conditional release 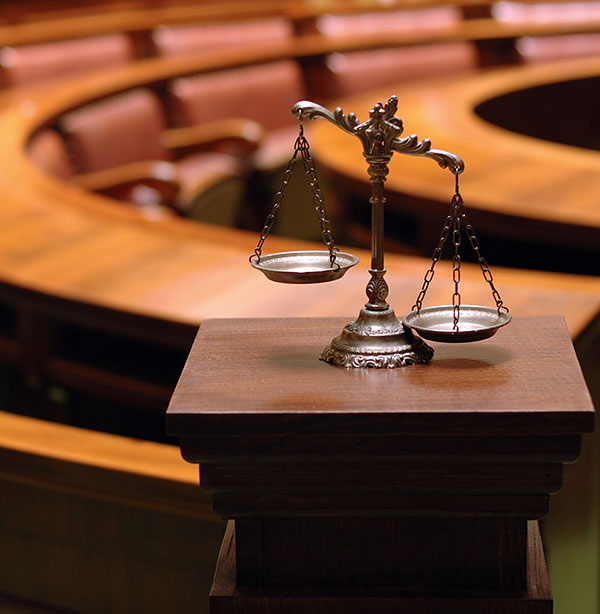 The Conditional Release Panel decides over 197 applications for conditional release

The Conditional Release Panel has decided on one hundred and ninety-seven (197) requests of cases filed by convicts through Correctional Centers, which required conditional release.

Of the ten (10) sessions held, seventy (70) requests were approved, eighty-four (84) were rejected, nine (9) requests were thrown down, eighteen (18) were suspended, and for sixteen (16) requests the review procedure for parole has been terminated due to premature release by the courts.