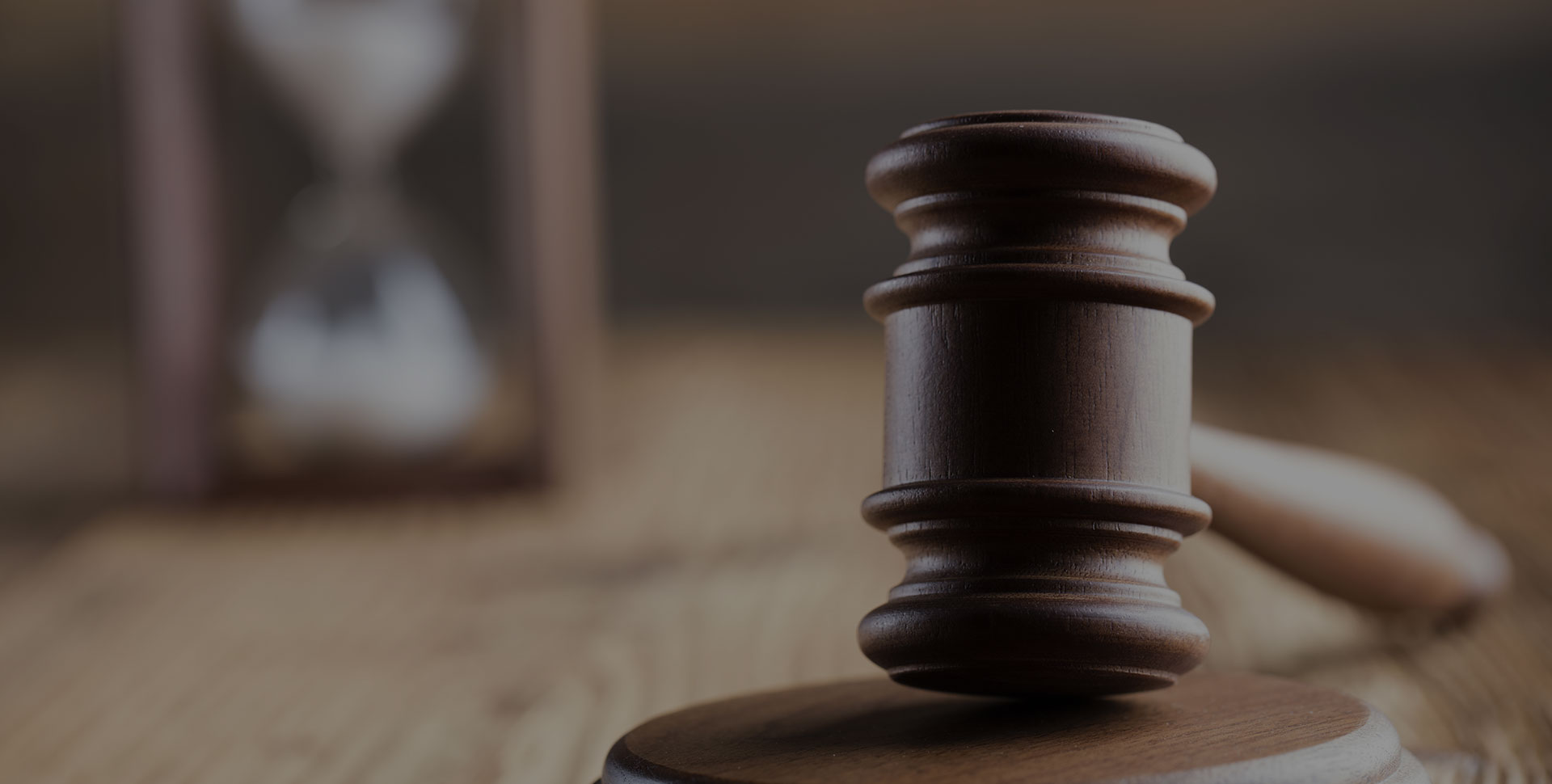 According to Article 183, paragraph 2, of the Kosovo Criminal Code, sexual harassment means any form of unwanted verbal, non-verbal or physical behavior of a sexual nature, aimed at violating the dignity of a person, and creates an environment which is objectively intimidating, hostile, degrading or humiliating. Lack of proper education as a society has increased the numbers of sexual harassment, which generally comes from boys and men with various words and sexual pressure on girls and women. This has already become an important issue for treatment in our justice institutions.

This phenomenon is fought in our society in various forms in order to raise the awareness of citizens, as the main forms we are presented with are various protests, revolt through works of art, and calls of activists all over the world. According to the Kosovar Center for Gender Studies, the phenomenon of sexual harassment determines the dominance of one pale, since in most cases the victims are women, then we have the dominance of men over women. While the Kosovo Women’s Network (KWN) defines sexual harassment as one of the most disturbing phenomena in Kosovo. CatCallsofKosova is the initiative of four activists where, as a sign of revolt against sexual harassment, they use the word harassment as an inscription in places where harassment is being reported.

According to the Kosovo Police, during 2019, 41 cases of sexual harassment were reported, while in 2020, 4 cases were reported. While in the Basic Court in Prishtina for 2019, only one case of harassment was active and so far there are no cases convicted for committing this criminal offense. We have various reasons why this phenomenon of non-reporting exists, for example, the stigmatization of victims of sexual harassment, the tendency to be blamed by the institutions, distrust in institutions, fear of revenge or the tendency to ignore or solve them by means of other cases are distracting girls and women from reporting.

KWN research shows that in 2019, on gender-based discrimination in the workplace, most respondents who had been sexually harassed reported it, 41% of them told a friend, 28% an acquaintance, colleague, and 21% a family member. While in the survey in 2016, only a small number of cases were reported to the police, where only 4% of all persons who had suffered sexual harassment had reported the case to the authorities. The lack of non-reporting of sexual harassment in the workplace is quite worrying because it can be very widespread, where men can be a source of harassment as well, especially the LGBT+ community.

The KWN research shows that most sexual harassment occurs on the street, even when walking alone, where they are accompanied by different words, swearing and different sexual pressures. A very important form which would contribute to raising the awareness of women regarding sexual harassment is the inclusion of sex education in school curricula.