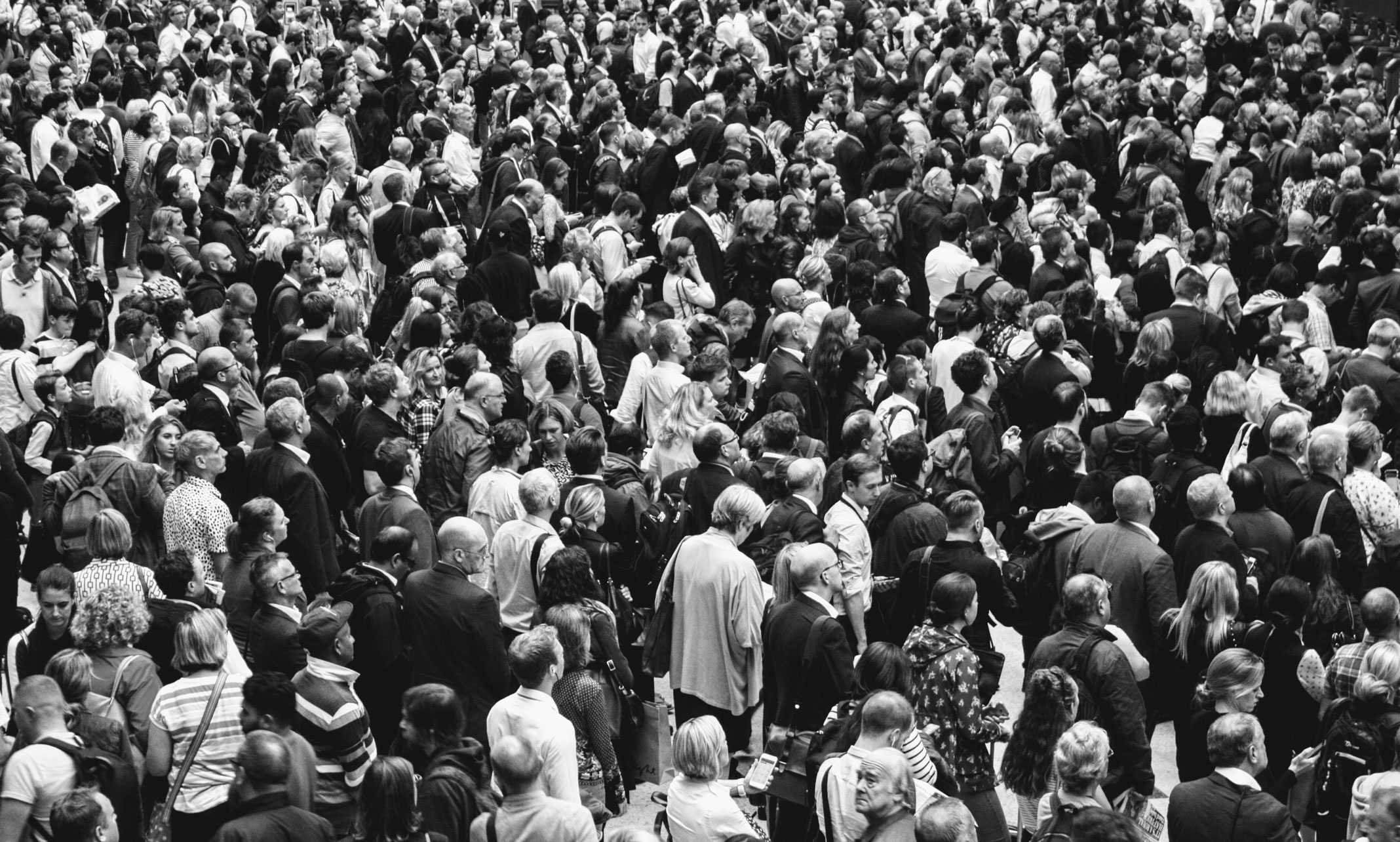 The Special Prosecutor Drita Hajdari from the Special Prosecution Office of the Republic of Kosovo has opened a preliminary investigation into the attack on the Jashari Family by Serb Forces in Prekaz on 5, 6 and 7 March 1998, in which 59 people were killed.

Special Prosecutor Drita Hajdari has told BIRN that the investigation has been launched last year and from that time, they were in the stages of gathering evidence. She has also confirmed that the case has not been opened before by any of the existing justice mechanisms, such as EULEX, UNMIK or Hague Tribunal.

Adem Jashari was a founder of the Kosovo Liberation Army – KLA, convicted in absentia for terrorism by a Yugoslav court in 1997. In all, fifty-nine (59) members of the Jashari family were killed during a three-day long attack by the Serbian special police forces, including young children.